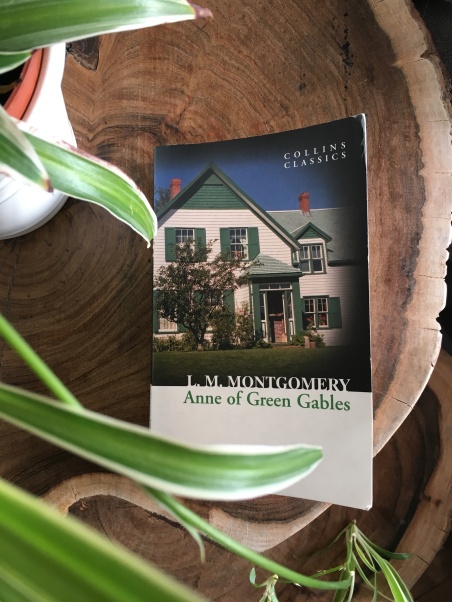 I came across this book rather randomly – in the discount section at Waterstones. I don’t normally shop for books in physical stores but my mom was visiting from Canada and wanted to check it out and so we went in. I was surprised at their selection of books in discount – I saw some interesting titles, and then, stumbled across this one. It immediately transported me back to my childhood – when I would spend hours reading whole bunch of series in the library, including this book. Must have been around two decades since I have read this book and was immediately intrigued to give it a read, even just to compare to what I thought about it as a child.

I remember being confused by some of the parts of the novel as a child – which I think I could be forgiven given I had only learned to read and speak English a couple of years prior to giving this a go. The book is published in 1908 and often the expressions used aren’t common today or have slightly different meanings. The edition I got recently actually has a “Words and Phrases” guide at the back of the book to tackle this problem – so you’ll have toe cut me some slack.

The initial appeal to me as a child was that the main character was A) a girl and B) had red hair. A super rare combo in children series for some reason! Unfortunately, the main character of Anne is a tad annoying. Yes, it feels quite realistic as I have met children like her in my life (that like to talk a lot, and get lost in their imagination) and that I can appreciate, but about halfway through the book it did start to get irksome and I did find myself starting to drift during her monologues. Having said that, she’s a very observant child and often speaks of truths that the village would rather not discuss even though they might think so.

“Marilla felt helpless that all this should be sternly reported, but she was hampered by the undeniable fact that some of the things Anne had said, especially about the minister’s sermons and Mr Bell’s prayers, were what she herself had really thought deep down in her heart for years, but had never given expression to. It almost seemed to her that those secret, unuttered, critical thoughts had suddenly taken visible and accusing shape and form in the person of this outspoken morsel of neglected humanity.” (85)

The story is about an orphan named Anne who gets adopted by Marilla and Matthew Cuthbert, a brother and sister that live together in a small village in Prince Edward Island (a province in Canada). They are in their late 50s/early 60s so not the most lively bunch, but are well respected in their small village. They initially wanted to adopt a boy to help run the farm as they get older, but there was a bit of a mixup at the orphanage and they ended up with Anne.

The rest of the novel is about Anne growing up and becoming a woman. I really enjoyed the small moments that the author chose to highlight, such as making friends, going to school, dealing with school bullies and finding love. She chooses her events very carefully, and helps the reader to understand Anne’s feelings, regardless of what age you might be. I kept on getting flashes back to my own childhood to see how it compares, especially when the events were quite similar.

I also love how independent she’s is and not afraid to go against the social norms for women. She’s not trying to fit into her female roles (which was so important during that era), but rather trying to push the boundaries. She’s really into studying and even when her best friend chooses to stay in her own town and not get extra education, she’s not dissuaded but rather works even harder and ends up being top of her class in her high school and university.

There is a good tempo to the novel, up until the end where the author decides to speed through the years. It’s very abrupt and as a reader it was very confusing, especially as when she grows up there are many changes to personality, as the characters discuss below.

“‘I must say Anne has turned out a real smart girl,’ admitted Mrs Rachel, as Marilla accompanied her to the end of the lane at sunset. ‘She must be a great help to you.’

‘She is,’ said Marilla, ‘and she’s real steady and reliable now. I used to be afraid she’d never get over her feather-brained ways, but she has and I wouldn’t be afraid to trust her in anything now.’

‘I never would have thought she’d have turned out so well that first day I was here three years ago,’ said Mrs Rachel. (259)

It was a bit of a shame as it felt the author missed a trick there. I wouldn’t have minded the book to be longer or for it to be a series where she properly explores the different stages of childhood and teenage years.

Due to the rush at the end, I can’t give this novel more than 3.5 stars. It really put me off sadly! Overall, still a great read and the author does a great job of capturing the life of a girl in the early twentieth century Canadian town.

Q: Have you ever re-read a book you had read as a child? How did you feel about it the second time around? 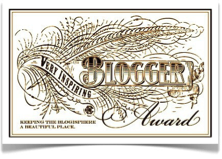 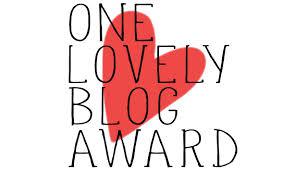 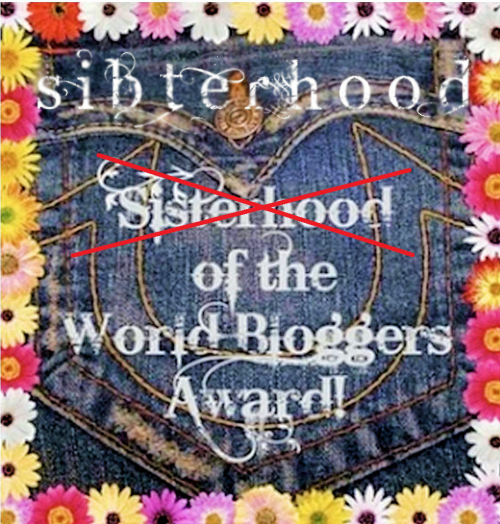